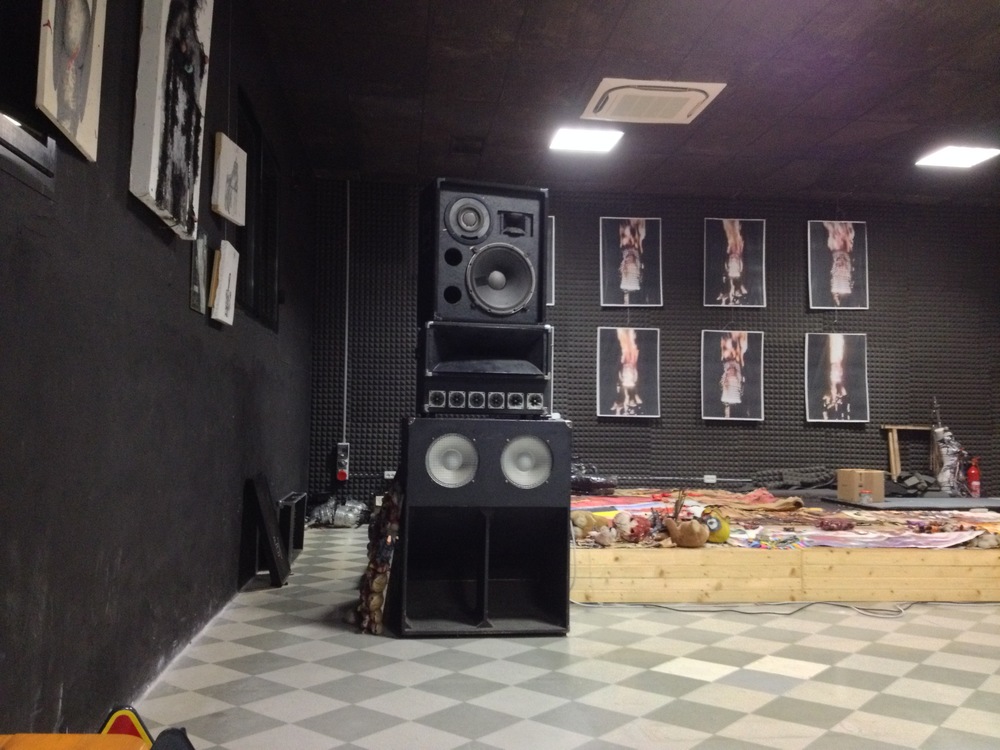 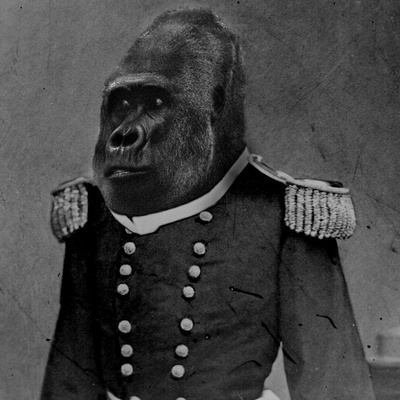 In the scramble to comprehend the riots, every single commentator has opened with a ritual condemnation of the violence, as if it were in any doubt that arson, muggings and lootings are ugly occurrences. The violence on the streets is being dismissed as ‘pure criminality,’ as the work of a ‘violent minority’, as ‘opportunism.’ This is madly insufficient.

Low - Always Trying to Work It Out

Fennesz - Before I Leave

Pinch & Shackleton - Cracks In The Pleasuredome

Stereodon.social is a self-managed social network devoted to underground music.
Tired of exchanging information through systems that are ethically in contrast to our principles, we decided to give life to this instance.
We are convinced that unlink the diffusion of music from competitive logics can favor making communities, therefore a greater and more sincere exchange of information.